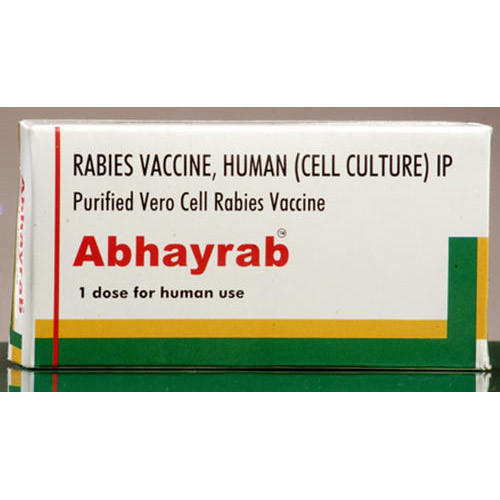 Rabies is mainly a disease of animals. Humans get rabies when they are bitten or scratched by infected animals.

Rabies infects the central nervous system. After infection with rabies, at first there might not be any symptoms. Weeks or even months after a bite, rabies can cause general weakness or discomfort, fever, or headache. As the disease progresses, the person may experience delirium, abnormal behavior, hallucinations, hydrophobia (fear of water), and insomnia. 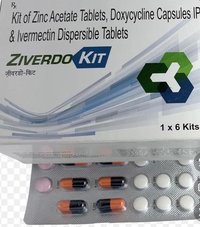 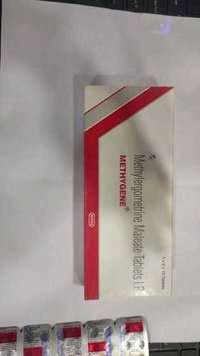 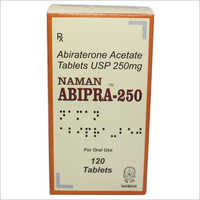 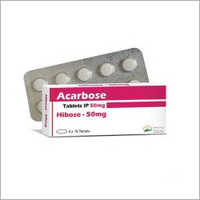